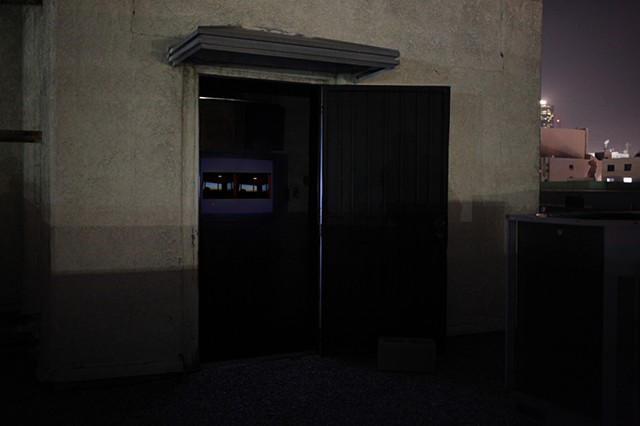 Designed by architects Leonard Schultze and S. Fullerton Weaver, the Biltmore Hotel and connecting Biltmore Theater opened off Pershing Square in downtown Los Angeles in the 1920’s. The theater was demolished in 1964, and in the 1980’s a 24 story skyscraper named the Biltmore Tower was constructed on the site; while the neighboring Biltmore Hotel remains intact as a protected historical building. The Secretary of the Interior’s Standards for the Treatment of Historic Properties dictates that a contemporary addition to any historical building must be compatible but distinct in aesthetic, so the average viewer understands that the buildings are different. In addition, the guidelines state the tower addition must be designed and built without affecting the structure of the hotel, so that it may be torn down at any time. In accordance with this guideline, a seismic joint separates the Biltmore Hotel from the Biltmore Tower. Although the hotel and tower appear to be one continuous structure, in actuality, there are six to eight inches of negative space hidden behind the street facade connecting the two buildings. At any moment, an earthquake could force the two buildings together.

Like this seismic joint, the works in Slightly Flexible exist as quiet spectacles, offering subliminal information that draw attention to the subtle shifting forces in the greater atmosphere. The artists use video, performance, and object making as a means to examine instantaneous belief, the language of ambience, and the potential of data. While exploring this phenomena, the artists will activate the street and rooftop of the Wayside Press Building and the skyline of downtown Los Angeles. - Gait LA