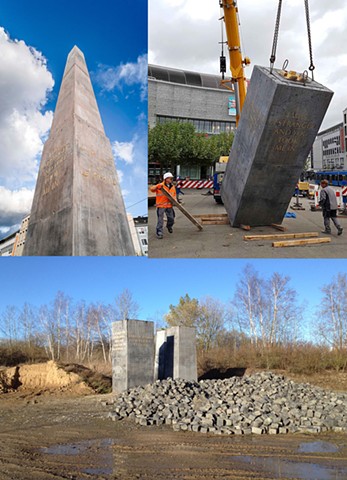 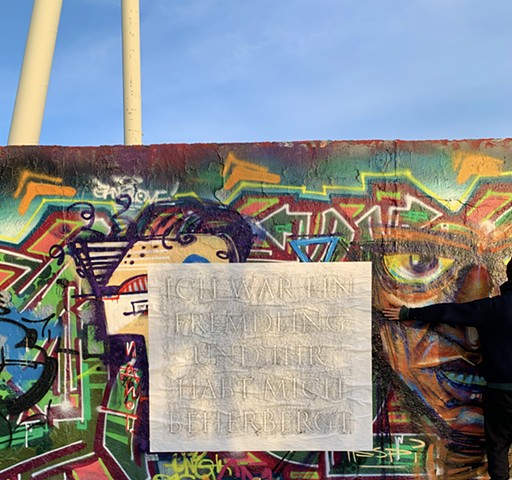 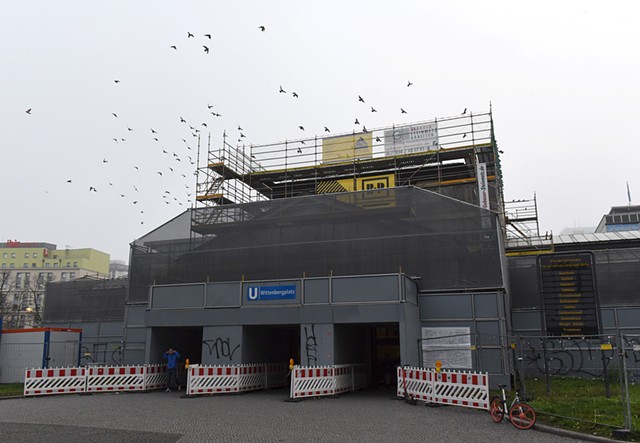 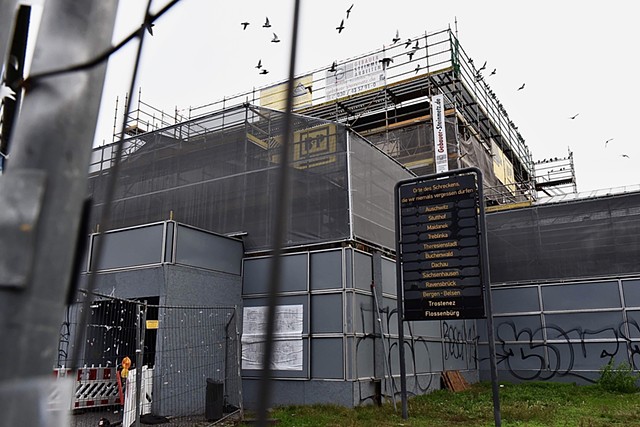 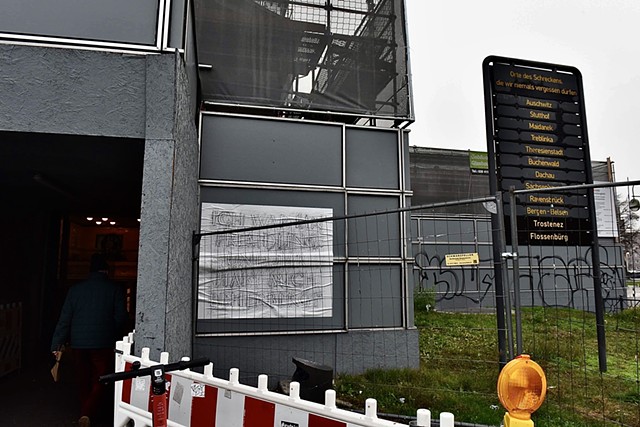 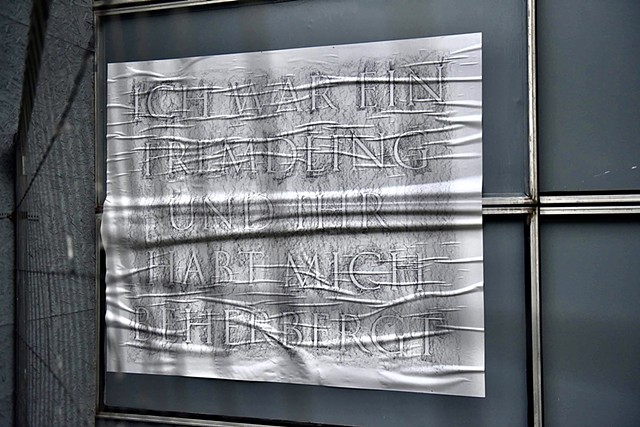 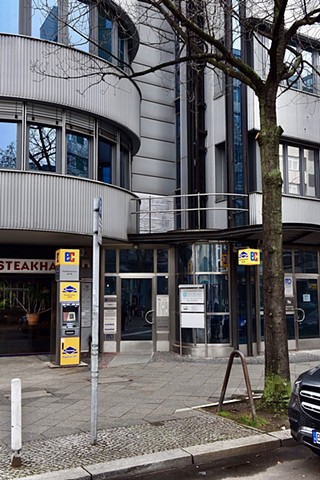 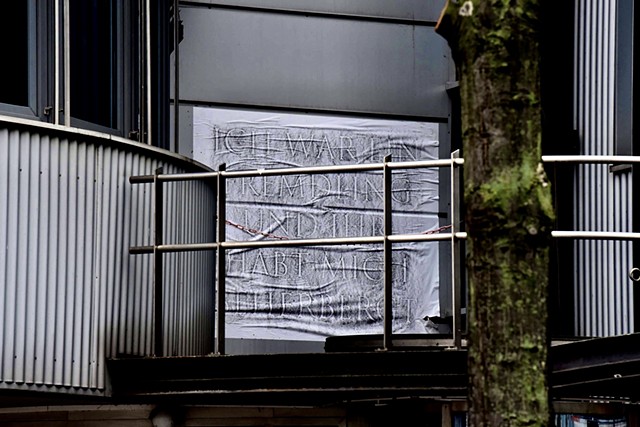 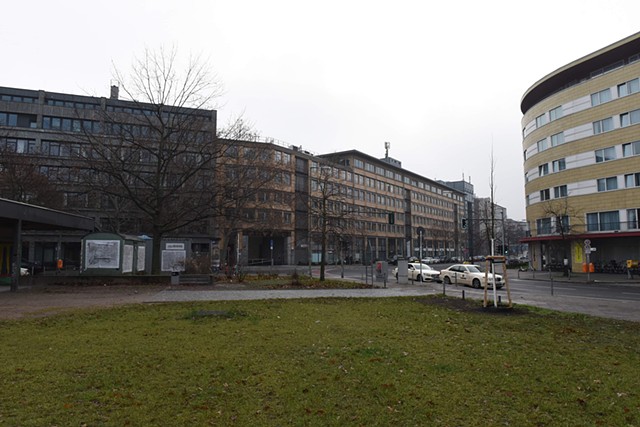 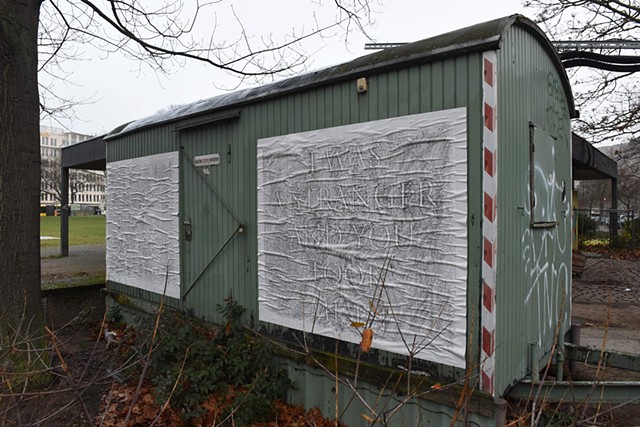 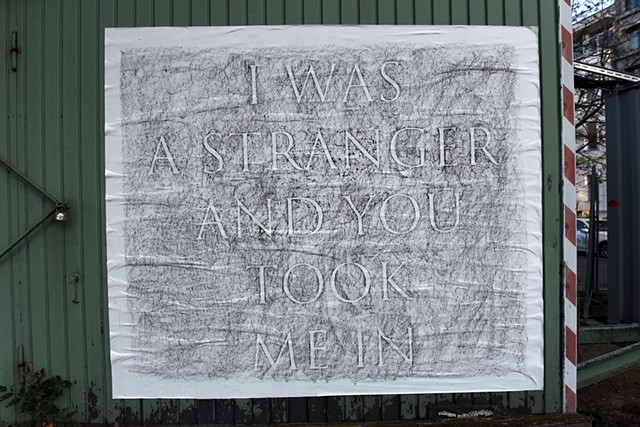 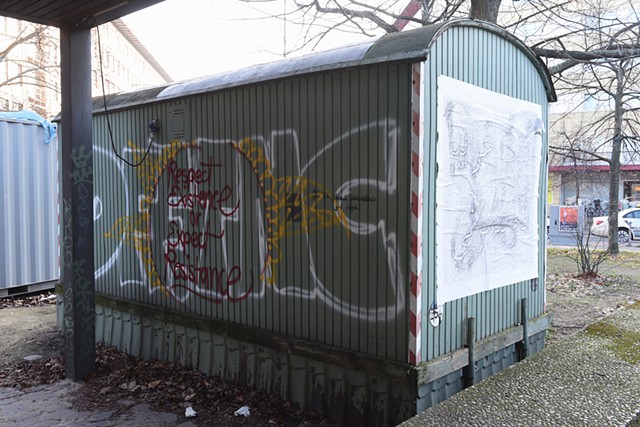 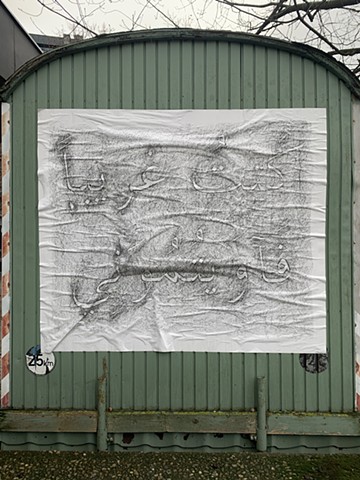 Project description Conversation with Laurel McLaughlin for Monument Lab, unpacking In Situ: A Monument to a Monument